Podcast Series Mindful Travelogue One Month in Thailand and Laos 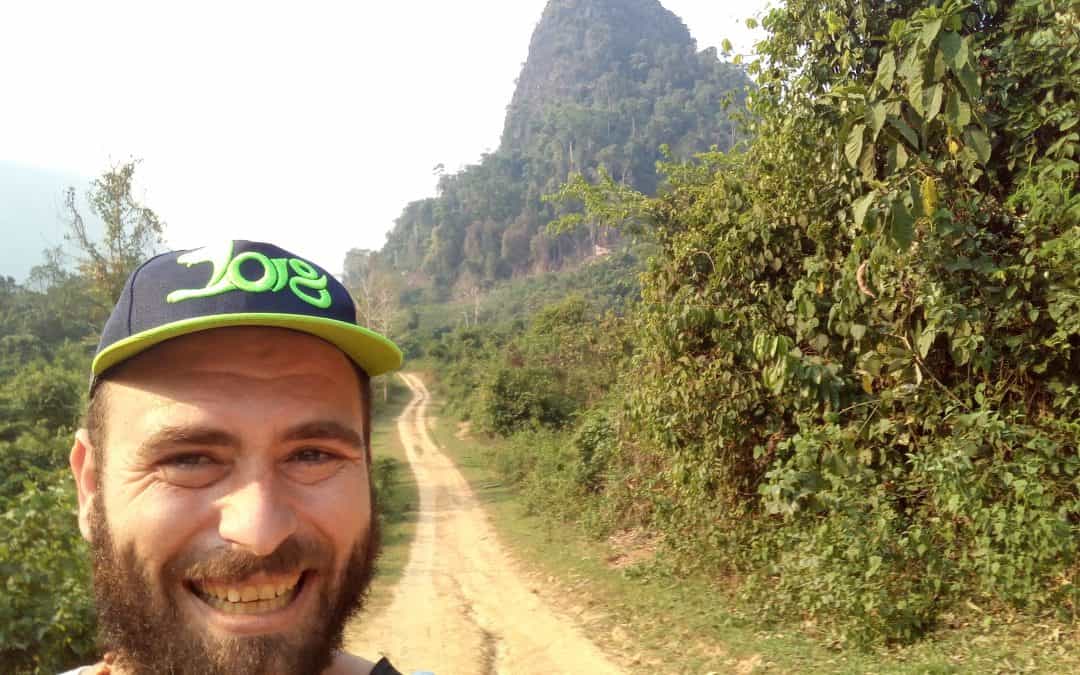 Podcast Series Mindful Travelogue one month in Thailand and Laos

On the occasion of my trip throughout April in Thailand and especially Laos, I decided to make a podcast like I have not tried again. Whenever I find the time and I will be recording a travelogue of my experiences and impressions from magical Southeast Asia.

This episode is just a preview of what is expected so stay tuned because many interesting things are about to be described!

The beginning of the podcast series for my tour of Thailand and Laos. In the first episode I describe my first 4 days in the country of the people who smile a lot. Especially from Bangkok and one and a half day till now in Chiang Rai.

I’m already full of experiences, I enjoyed a drink on the 61st floor of the tower (in Vertigo), I saw the incredible Grand Palace, the Buddha Buddha Temple, Pussy Ping Pong (I’ll analyze what it is, and it’s not just what’s heard, ), sunset from the Golden Mountain, the Blue Temple in Chiang Rai and many more.

Apart from the descriptions, I gave some tips as to what to do with entering Thailand in terms of visas, how to save a lot of money when traveling from exchange rates, and which area looks ideal for a traveller.

And some links of videos (just click on them):

In the 2nd episode of the podcast series on my trip to Thailand and Laos is described from the 3rd to the end of 7th day of my stay at the enchanting Chiang Rai where I definitely stayed longer than I expected.

I have visited some amazing places in terms of both natural beauty and human creation. I also went to the what is called “The Far North of Thailand” on the borders with Myanmar and later the same day to the Golden Triangle, where Thailand meets both Myanmar and Laos. I saw the scorching White Temple, the agricultural beauty of Singha Park, the Tham Luang cave where on July some children were trapped in this shocking story, the Chinese Temple with the huge Female Buddha, the Chiang Rai beach, I met and had a small chat with a lady from the Acca tribe, I visited a waterfall in the jungle, I roamed in one of the most famous tea plantations, the Choui Fong, I drove more than 160 klm the last day and visited plenty of other interesting places. In the meantime I also had a health issue that left me no choice than to visit a Thai hospital where I also got an idea on how their health system is working.

Solo Travelling in Thailand and Laos 3: Entering Laos and first Impressions, Sailing on the Mekong River, Hiking in the Jungle, Staying the Night in a Primitive Village

In the 3rd episode of the podcast series about my trip to Thailand and Laos are described my first 5 days in the beautiful country of Laos.

The welcoming people, the loud laughs, the offerings of Beer Lao especially now that is the new year celebration, the primitive villages with the ethnic tribes on the mountains, the pure nature are among my first impressions.

After passing the border I did some exciting things such as sailing for 7 hours among wild nature and small villages in the Mekong River, eating in a local house with a family, going on the north close to China in Luang Namtha, trekking for hours in the jungle and staying in a village hidden in the mountains very faraway from any modern civilisation and many more.

Solo Travelling in Thailand and Laos 4: Among Misty Mountains, The Majestic Nong Khiaw, the Picturesque Muang Ngoy and Hiking in the Villages among Ricefields

In the 4th episode of the podcast series about my trip to Thailand and Laos is described the next day of my trekking in the mountains of the North of Laos after staying in a tribal village, then my impressions of Nong Khiaw which is southern and the incredible Muang Ngoy where I arrived by boat and I am still there immersed in a totally different life, in a place where electricity only arrived the last 5 years.

Hiking in the Nam Ha Protected area was a unique experience among elderly forests, the next day I drove up to the borders with China after passing again from from the Nam Ha in an incredible route and then seeing the nice village of Muang Singh. I was astonished with the beauty of Nong Khiaw built on Nam Ha river with a bridge that offers amazing views and then in an hour boat trip I reached the amazing Muang Ngoy and I hiked for a long distance to witness outstanding natural beauty and visit two villages after passing several times from the one side of a stream to the other.

In the 5th episode of the podcast series about my trip to Thailand and mostly Laos for all of April is described my last day in the amazing Muang Ngoy that left me with fantastic impressions. I later left and went straight to the amazing Luang Prabang by taking a boat and then a bus. In this episode are described my first 3 days here.

Almost 4 hours with a canoe in such a natural landscape in the Nam Ou river in Muang Ngoy was a very relaxing experience, it was me, the water and the steep mountains covered with adorable trees. Luang Prabang is an Unesco World Heritage site because it mixes outstandingly French Colonial architecture and traditional Lao one in a very well preserved environment that smells of old times. Not only it has too many temples compared to its size but they are all energetic, very well maintained and with many novices and monks. This city definitely preserves the traditions at many aspects. It is also where the huge Mekong and the Nam Kha rivers meet and they flow in its two sides. It’s just magnificent to stroll around the town and feel its vibes. Also, one highlight is the sunset views from Mount Phousi that is in the centre of the town and its stupa on top can be seen from everywhere.

In the 6th episode of the podcast series about my trip to Thailand and mostly Laos for all of April is described my last day in the astonishingly beautiful Luang Prabang where at the same day I visited the impressive Pak Ou caves with many Buddha statues and the magnificent Kuang Si waterfalls, a place of outstanding natural beauty where I also swam in its crystal clear turquoise waters. The latter is definitely one of the most beautiful places I have ever seen.

The next day I left for Vang Vieng, a town built in Nam Song river in a flat surface but surrounded by a lot of amazing limestone cliffs. It has so many natural wonders very close that offer plenty of opportunities for exploration. Hundreds of caves, cliffs, blue Lagoons with splendid waters all of them very approachable, a fact that made me think that maybe this is the most suitable town to what I like as a traveller from every one I visited in Laos. I am sure that even a year there wouldn’t be enough for me to visit all these tremendously beautiful places. However, I spent there 2 and a half days before going to Vientiane in order to catch a flight to Bangkok from where I will return back to London. 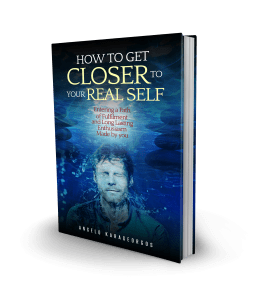